A large scale heritage project located on a newly built housing development just outside Milton Keynes. During the 19th century the site was the home of the Hayes Engineering Company which evolved from manufacturing agricultural machinery to a boatyard exporting commercial and pleasure craft all over the world. This is particularly remarkable given the fact that the site is several miles from any major waterway with hulls transported overland for some distance.

The planned installation will consist of a series of 7 sculptures designed to reflect the engineering processes and materials historically associated with the site, including two major sculptures inspired by the distinctive lines of the bow and stern of one of the surviving Hayes boats. 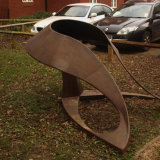 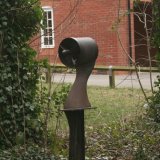 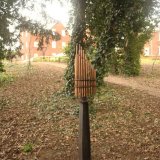 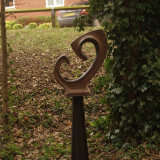 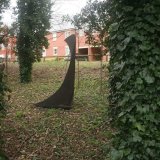 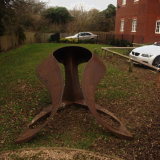 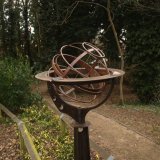 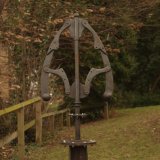 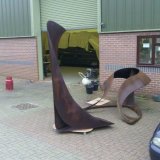 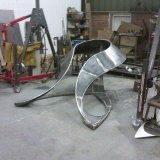